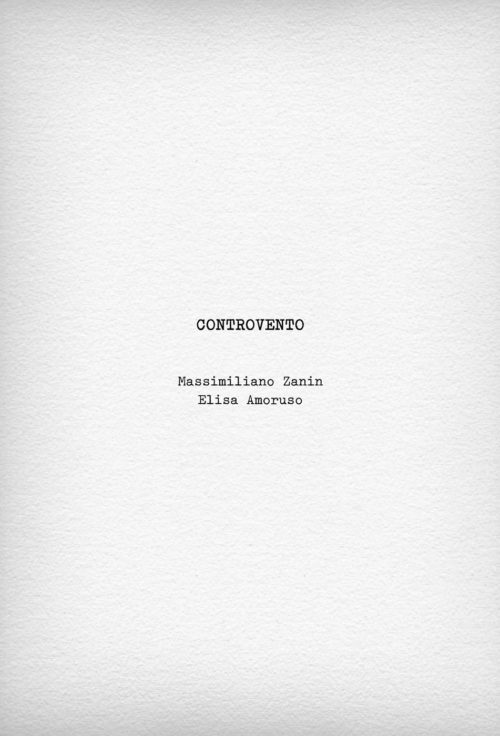 Synopsis
A love story tinged with striking traces of film noir, full of passion, betrayal and lies.
An Italian couple, Sophie and Luca, move to a small town on the southern coast of France, to the farmhouse where Sophie spent her childhood.
There Sophie re-encounters Francois, the man with whom she had a mad love affair when she was barely 16 – an affair that culminated in an aborted pregnancy. Sophie falls victim once more to Francois’ charm, , abandoning herself to the irrational, overwhelming passions of that first love, not knowing that her husband, as though in a transposed mirror, is experiencing a forbidden love affair with Francois’ 17-year-old daughter, Marie.

An environment of forced encounters and ambiguous relations, that brings out the drama of an unsettled past and unresolved emotions.
A shot, a suicide and a discovery of a dead body. A detective investigates, finding clues but no answers. In the end, a culprit is found, but the proof that would put the guilty party in prison is in the hands of one of the spouses. What will they do with it? Hand their mate over to the police, or cynically choose to go on together, bearing the burden of a terrible secret for the rest of their lives?