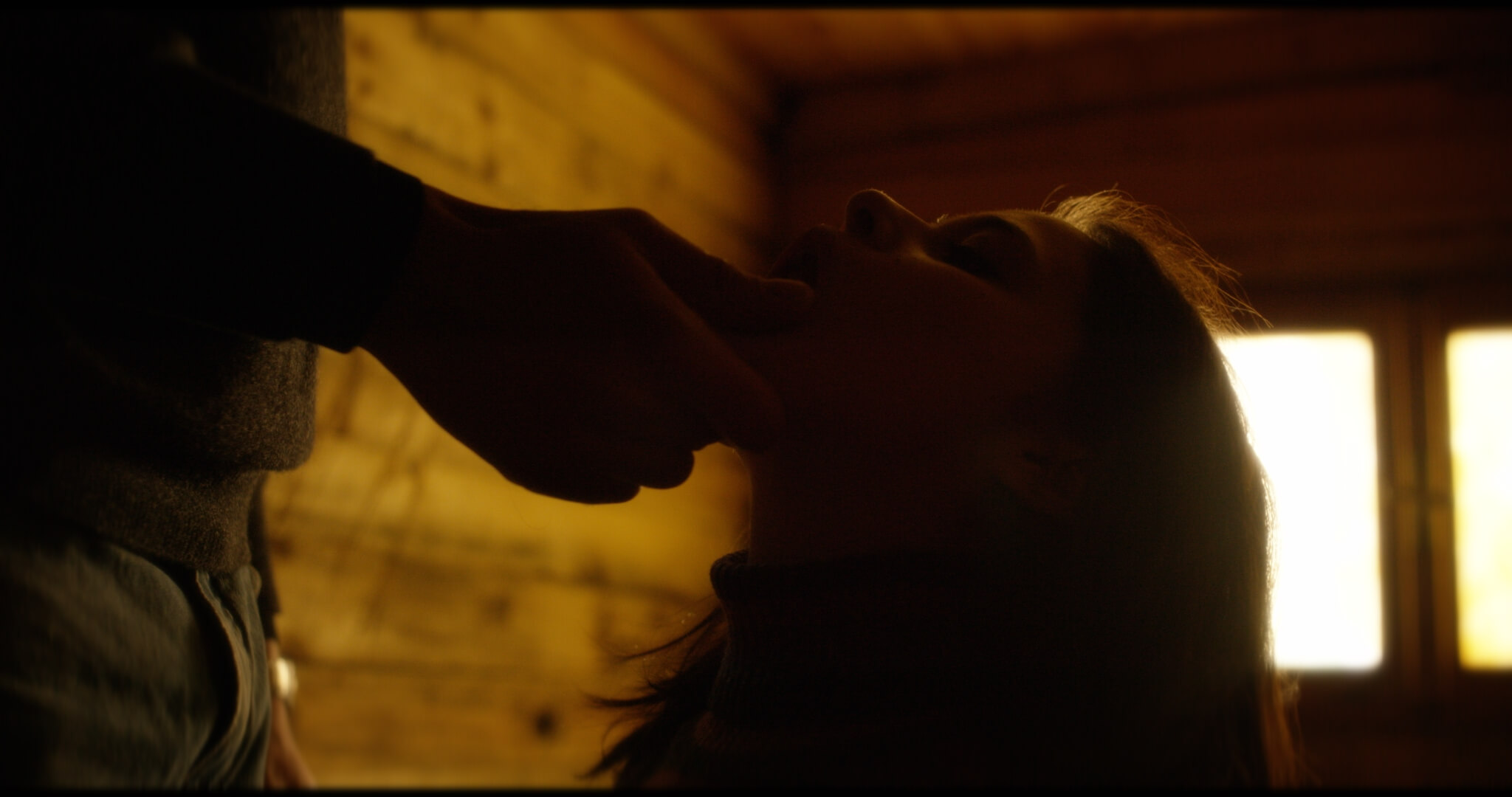 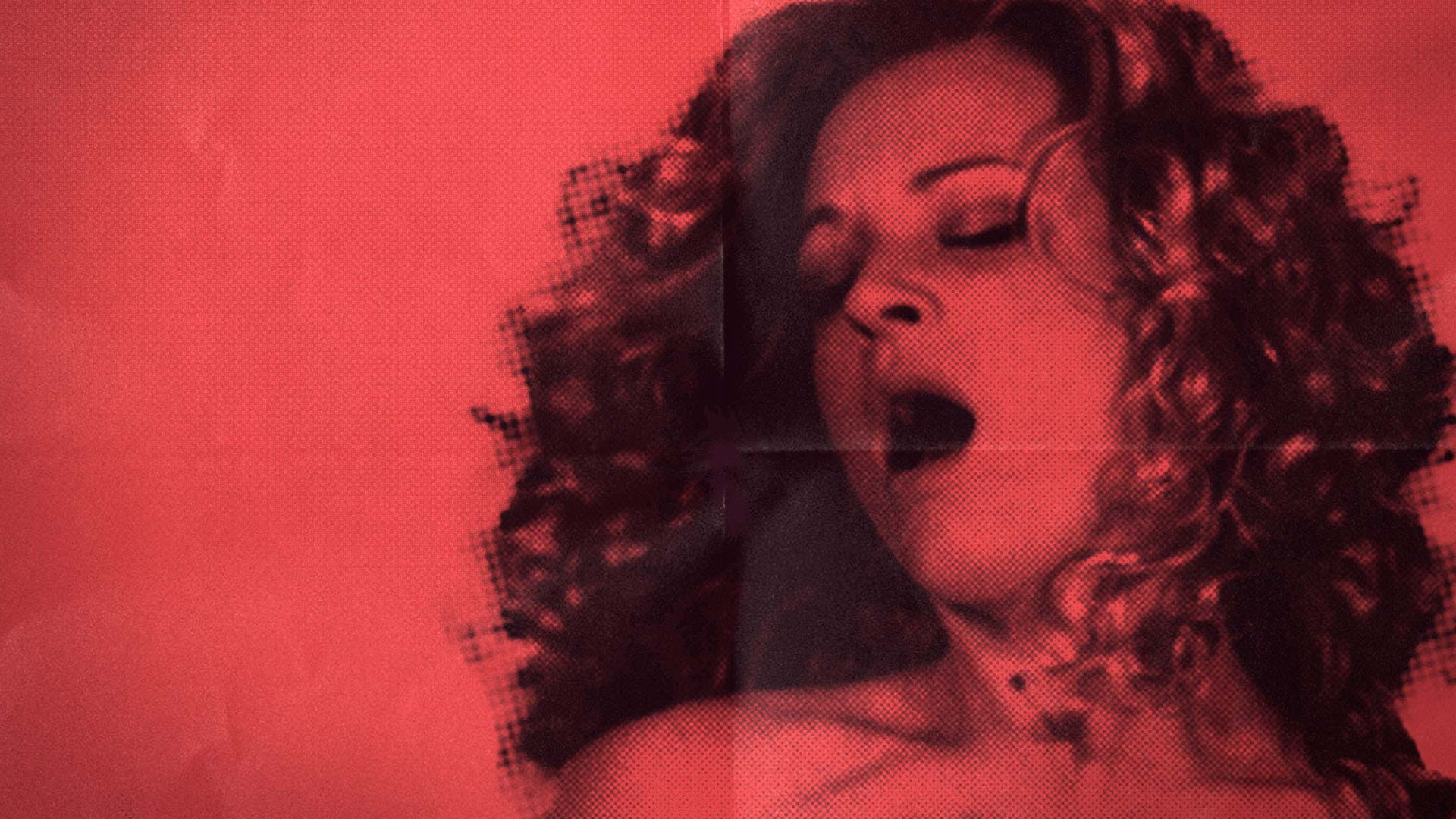 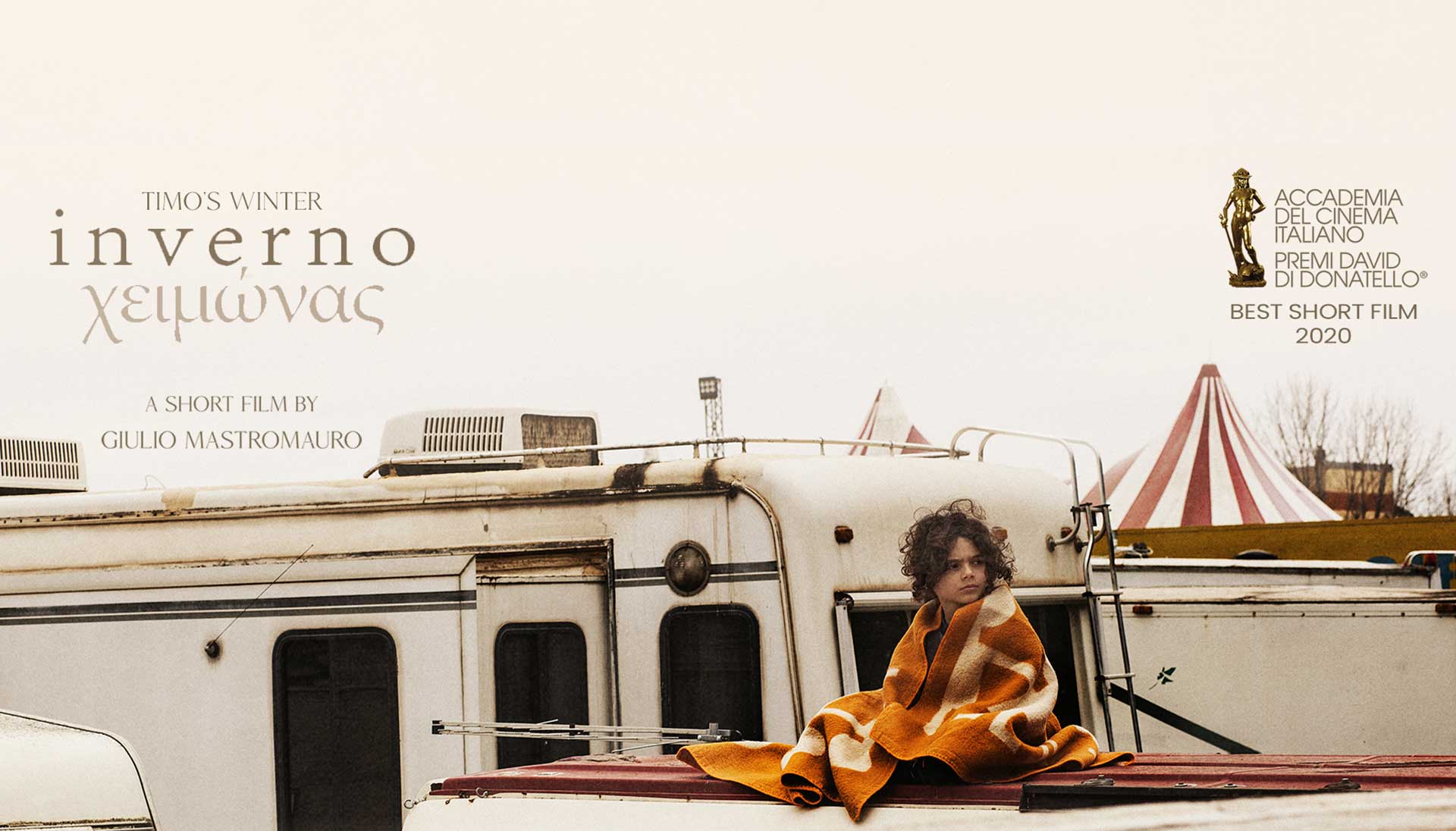 Salvatrice – A portrait of Sandra Milo 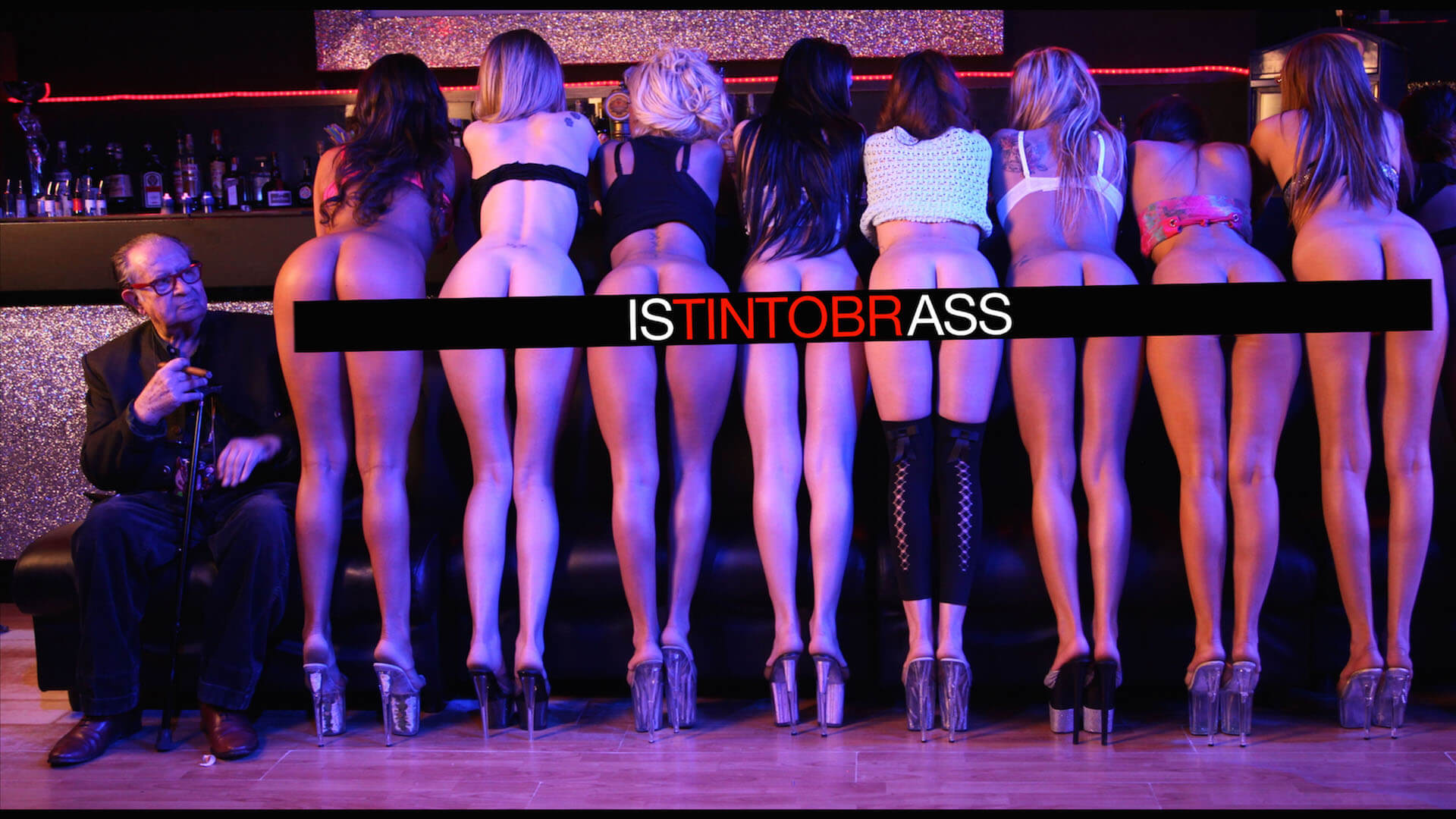 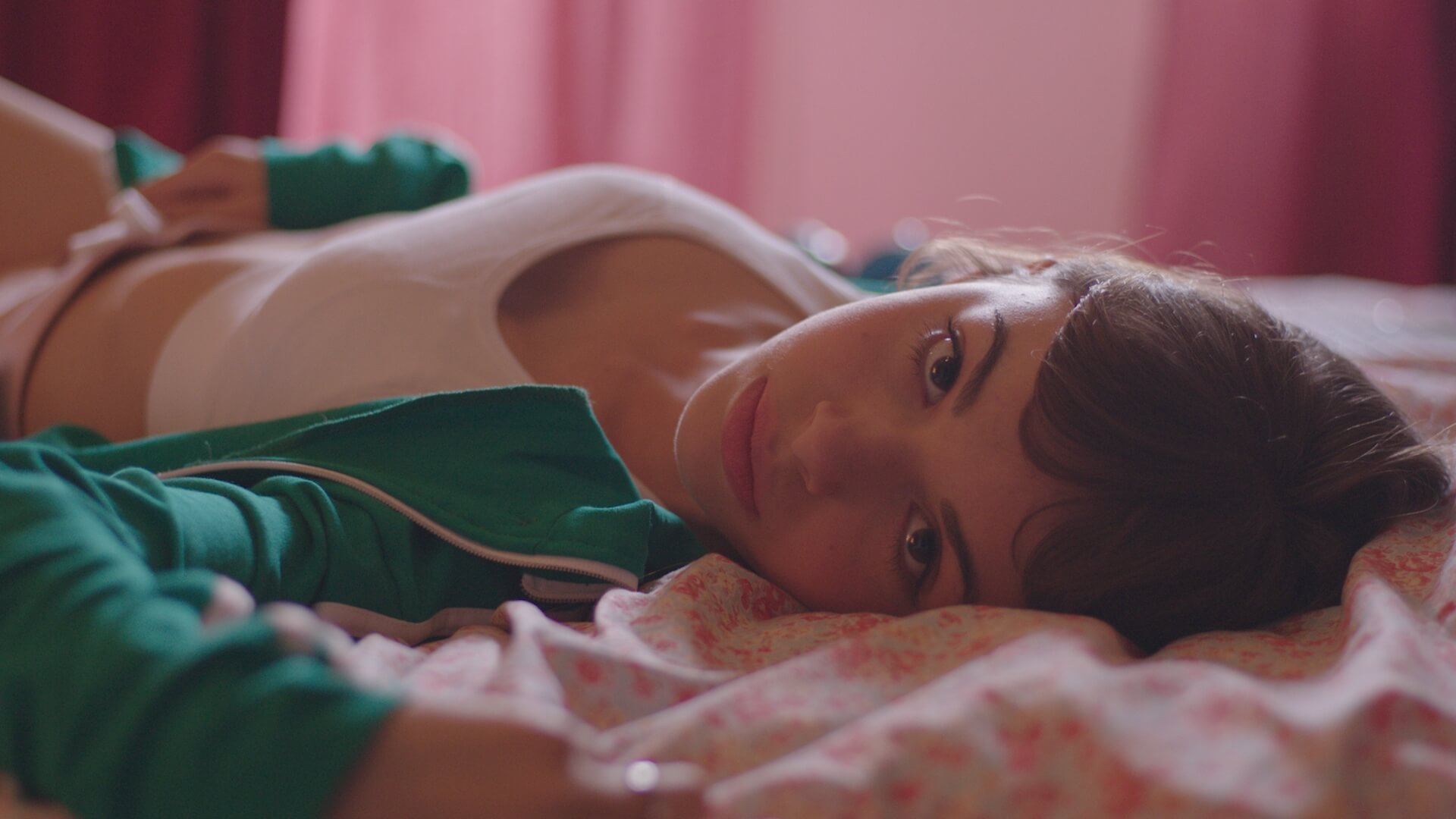 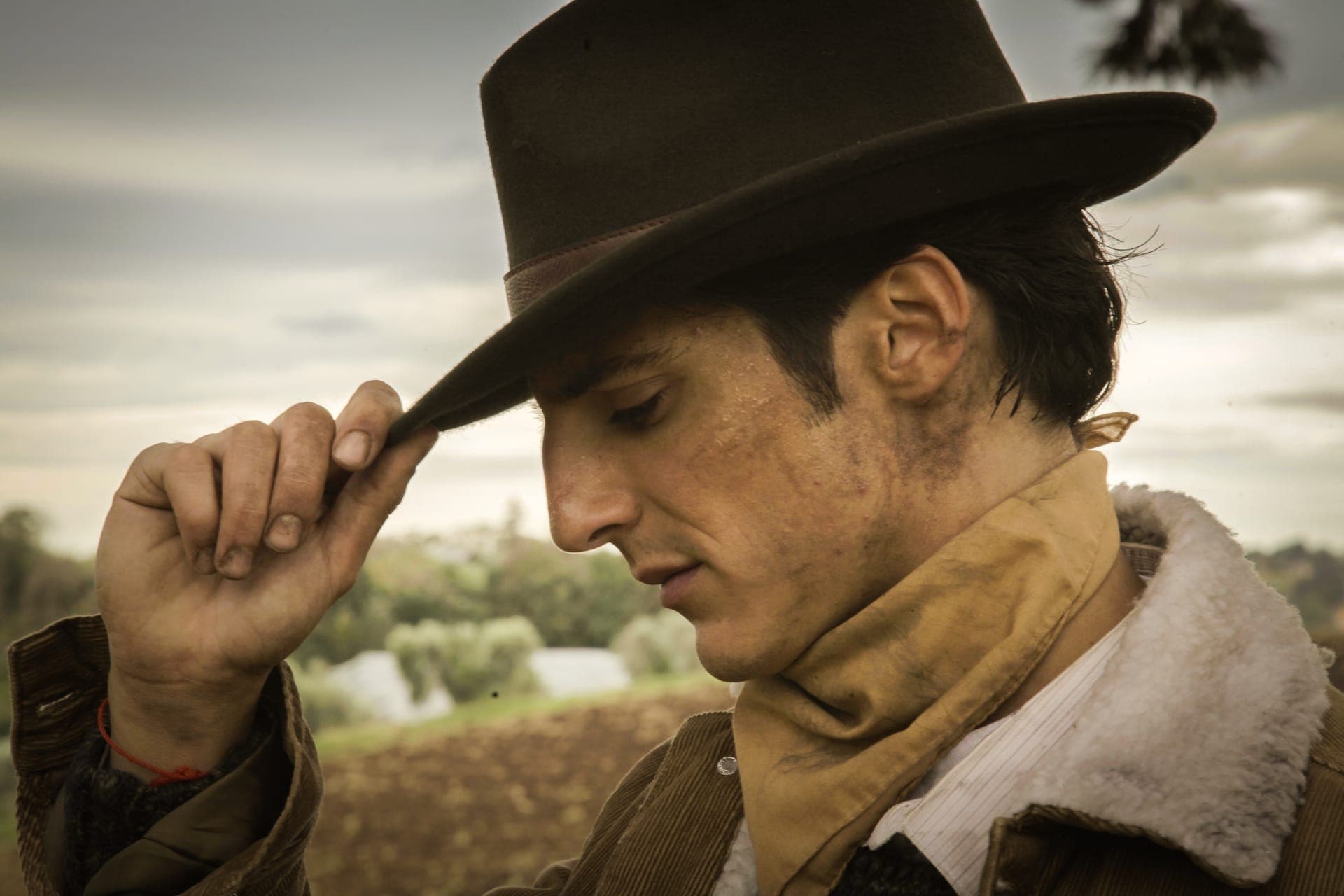 Wave Cinema is an integral part of Wave Group, an entertainment company with lots of interests in particular in horseracing, field in which it owns lots of racetracks as joint venture, commits to publishing for sector media, and boasts the property of a trot stud, leader in Italy.
The first interest of Wave Cinema is movie and TV production considering in particular European projects, whether genre or auteurial films, able to propose universal themes in order to gain space in international market. 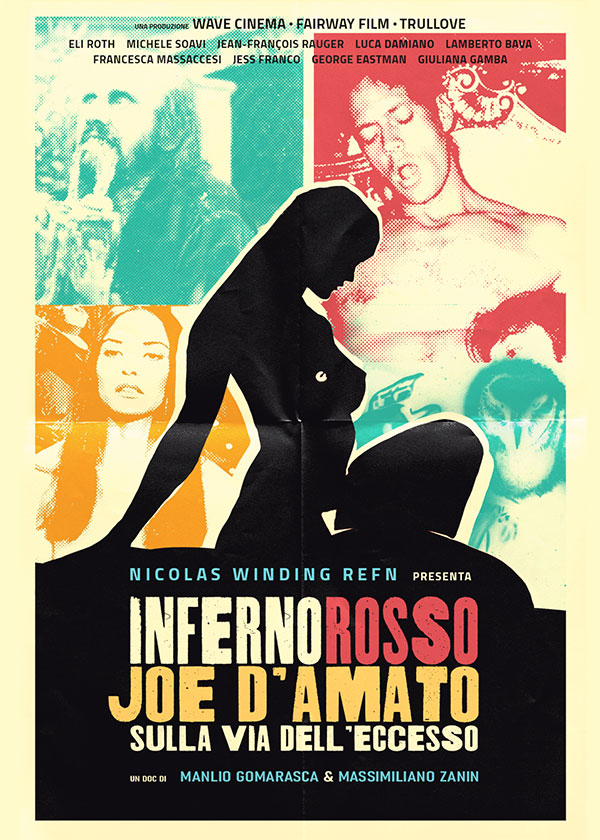 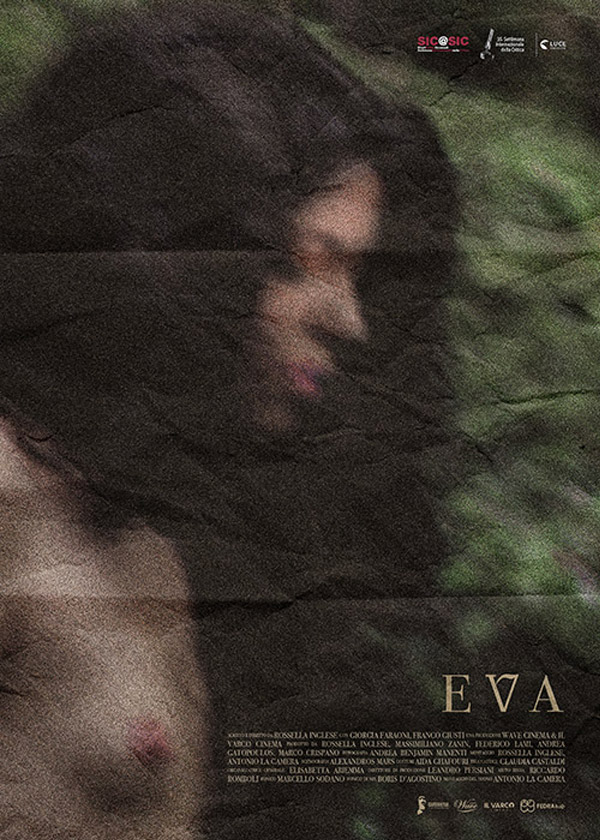 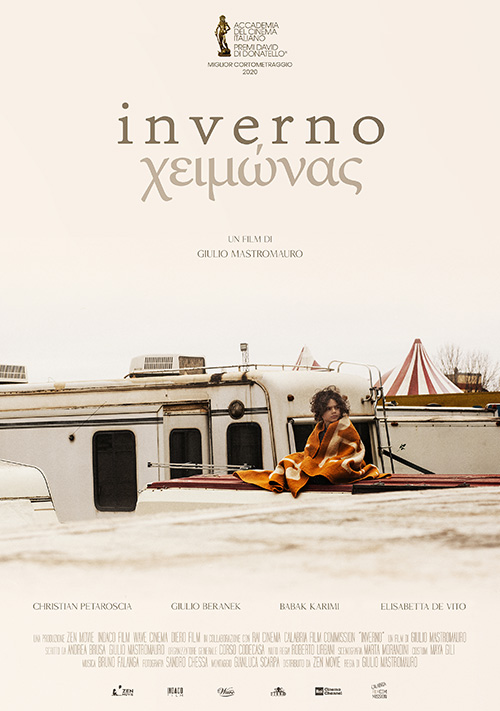 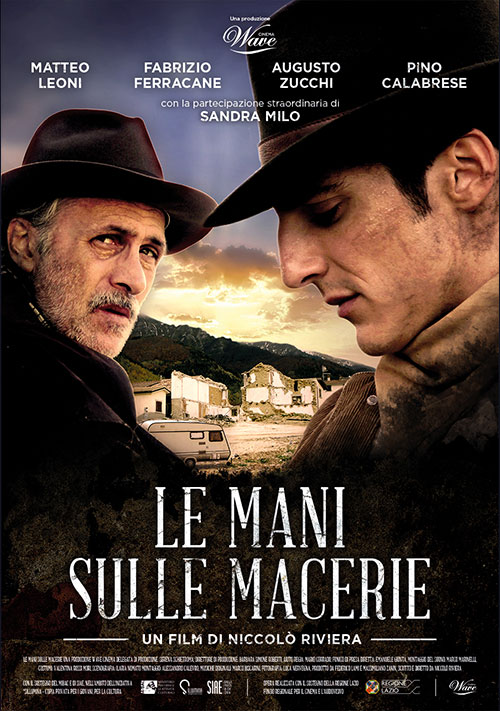 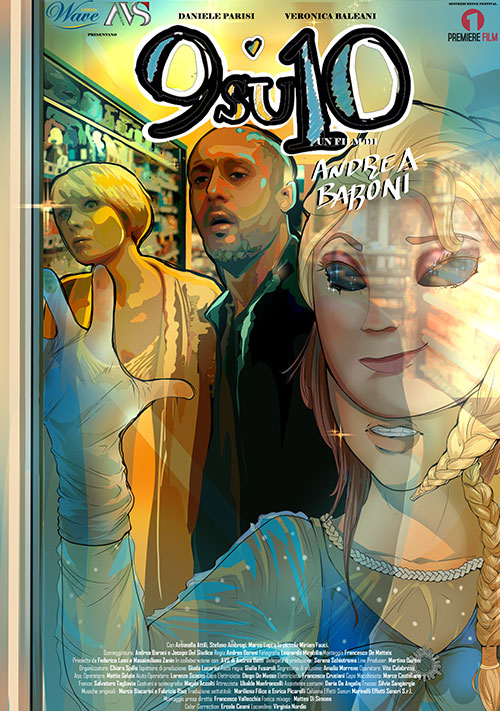 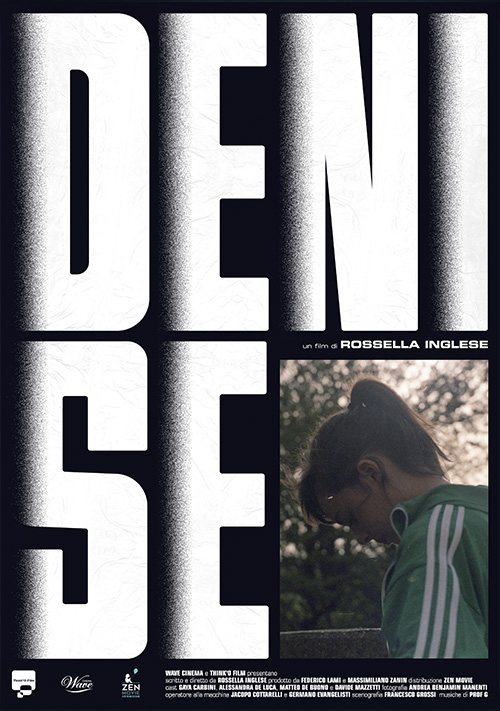 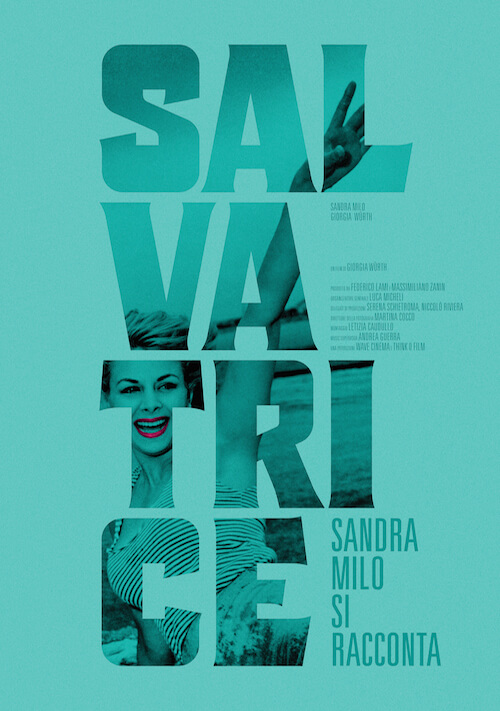 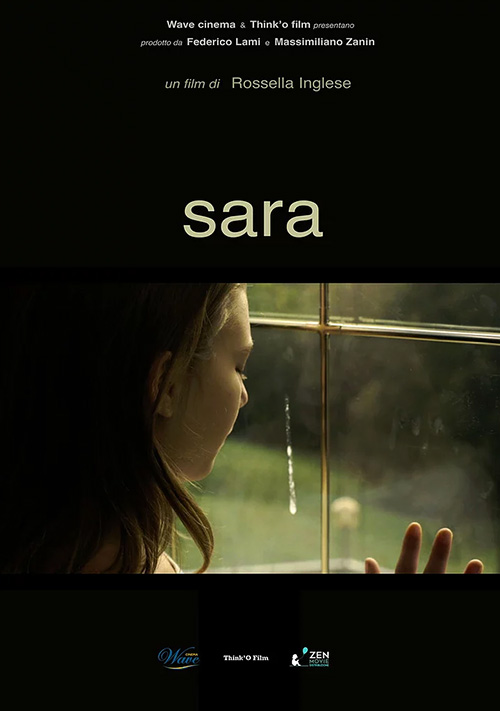 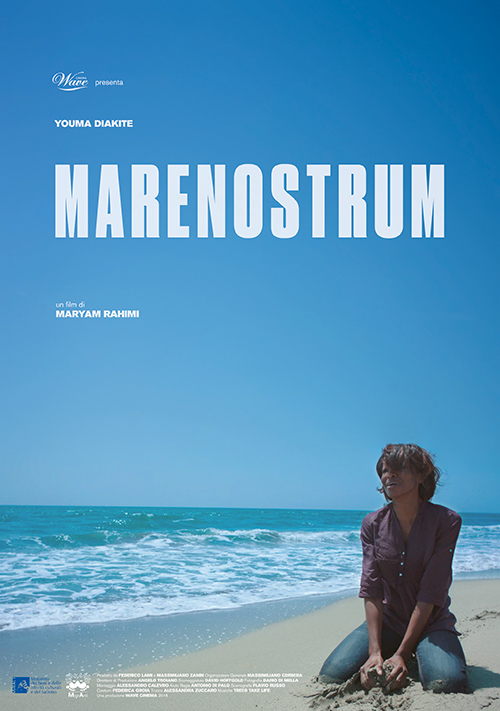 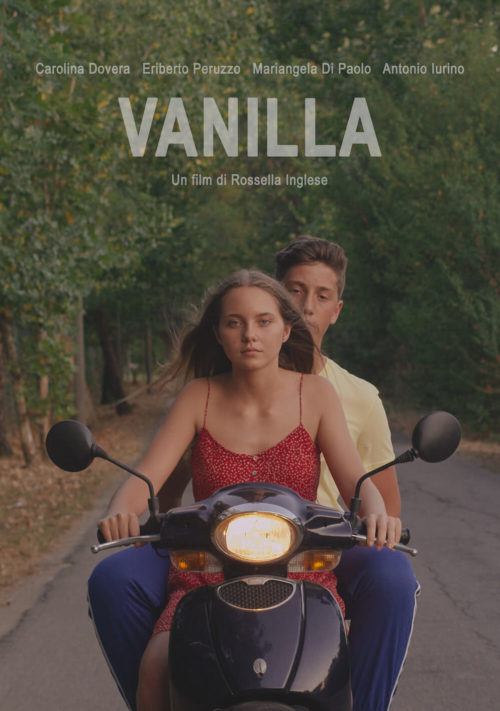 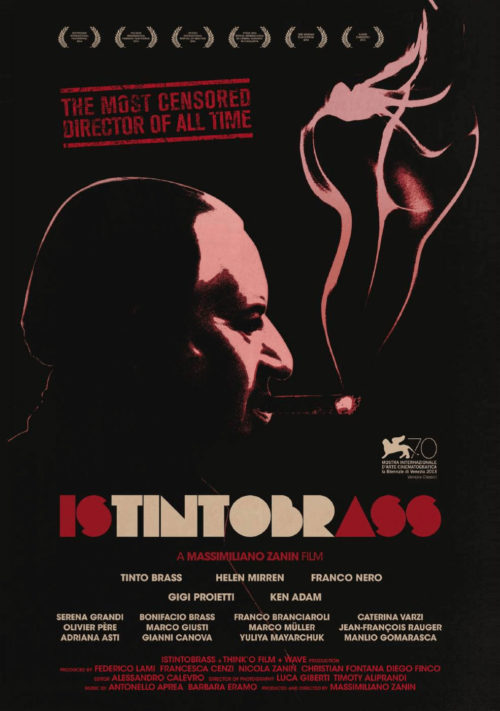 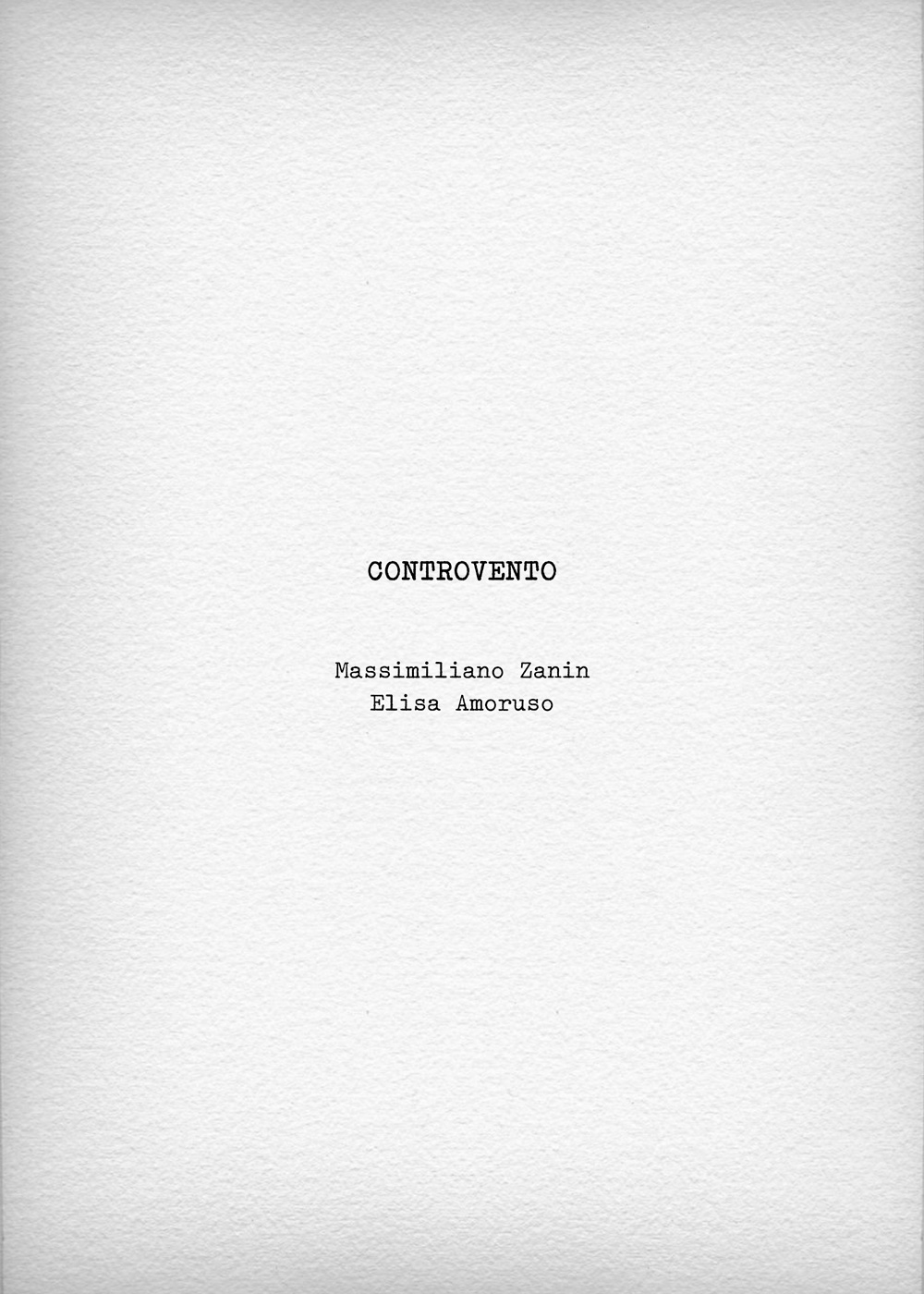 OUR OFFICIAL YOUTUBE CHANNEL IS FINALLY AVAILABLE!
DISCOVER ALL OUR TRAILERS AND EXCLUSIVE CONTENTS.

Our official YouTube channel is finally available!
Discover all our trailers and exclusive contents.